General Election-2022: Candidates can withdraw their names on Wednesday 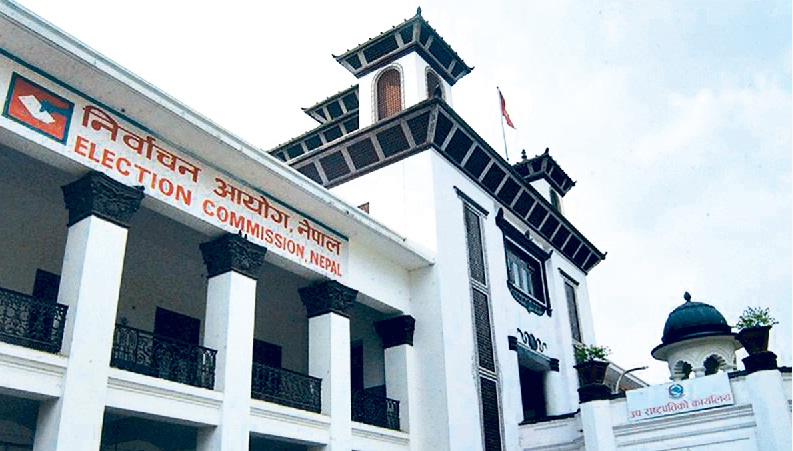 Kathmandu: Candidates who have filed their nomination papers for the upcoming election of members of the House of Representatives (HoR) and Provincial Assembly can withdraw their candidacy on Wednesday.

As per the election scheduled released by the Election Commission, the candidates contesting in the First-Past-The-Post system for HoR and Provincial Assembly constituencies could withdraw their candidacy from 10:00 to 13:00 by visiting the Offices of the Chief Returning Officers and Offices of the Returning Officers by the candidates themselves or by their representatives.

For the HoR, a total of 2,291 men and 235 women candidates are vying for the 165 seats. Likewise, altogether 3,476 candidates including 297 men and one other are contesting for 330 seats under the first-past-the-post electoral system of the provincial assembly.