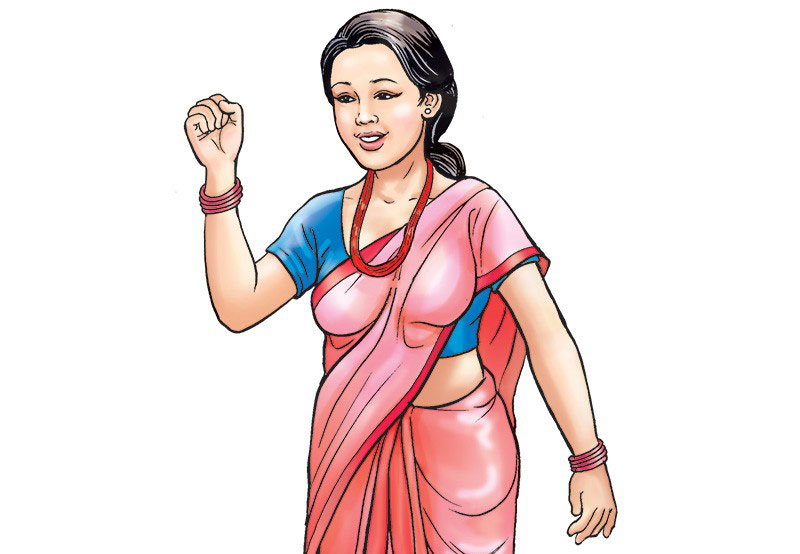 Baitadi: Irrespective of the advocacy for women participation in politics and state mechanism, there is no candidacy of woman for the November election of House of Representatives in Baitadi district. Office of the Chief Returning Officer shared this information.

There is only one constituency in the district. A total of 12 candidacies were filed for the election to Member of the House of Representatives, where there is zero woman candidacy. Former deputy mayor of Dasharath Chand Municipality and general convention representative of Nepali Congress, Mina Chand, said it reflected classical mindset of political parties. It shows they do not want women in leadership, she added.

Similarly, there are four independent candidacies- Keshav Chand, Paramanand Chand, Man Singh Bista and Trilok Bahadur Chand. Six persons filed candidates for Provincial Assembly election (a) and five for Provincial Assembly election (b). Among them, one woman has filed candidacy in each constituency- RPP Nepal’s Krishna Panta of RPP Nepal for a, and Nagarik Unmukti Party’s Rewati Bohara for b.