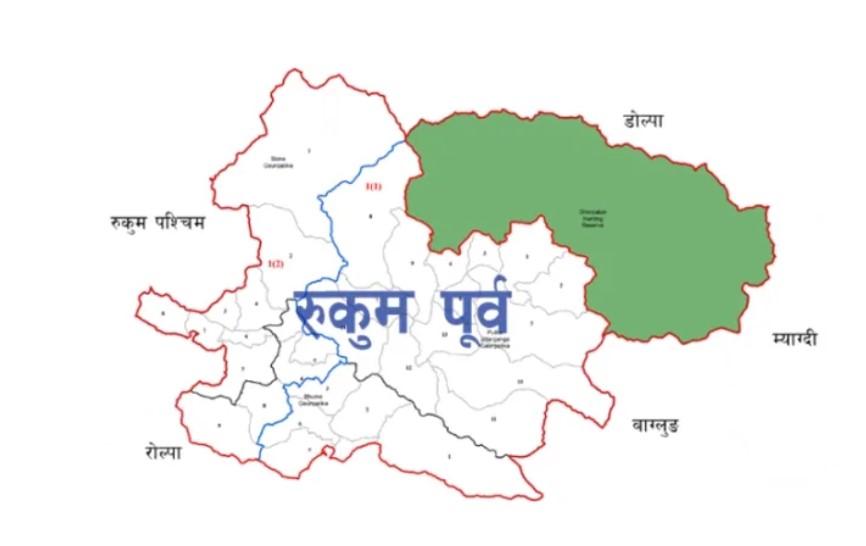 Rukum (East): As many as 26 candidates have filed their candidacies from Rukum (East) for the elections to the House of Representatives (HoR) and Province Assembly members stated for coming November 20.

Candidates from different political parties and independent category reached the office of the chief returning officer on Sunday and registered their candidacies.

Some six candidates have field their candidatures for the HoR member and 20 registered for nomination for province assembly members, informed the office of the chief returning officer.

Likewise, Kailash Kumar Malla registered his candidacy from CPN-UML for HoR member while Tejendra Budha and Bhawana Budhathoki filed their candidacies for province assembly member from constituency (1) and (2), respectively.

Likewise, Khim Bahadur Khatry from Rastriya Prajatantra Party filed his candidacy for HoR member from the same constituency while Keshab Chandra Samal registered candidature for province assembly from constituency (B).