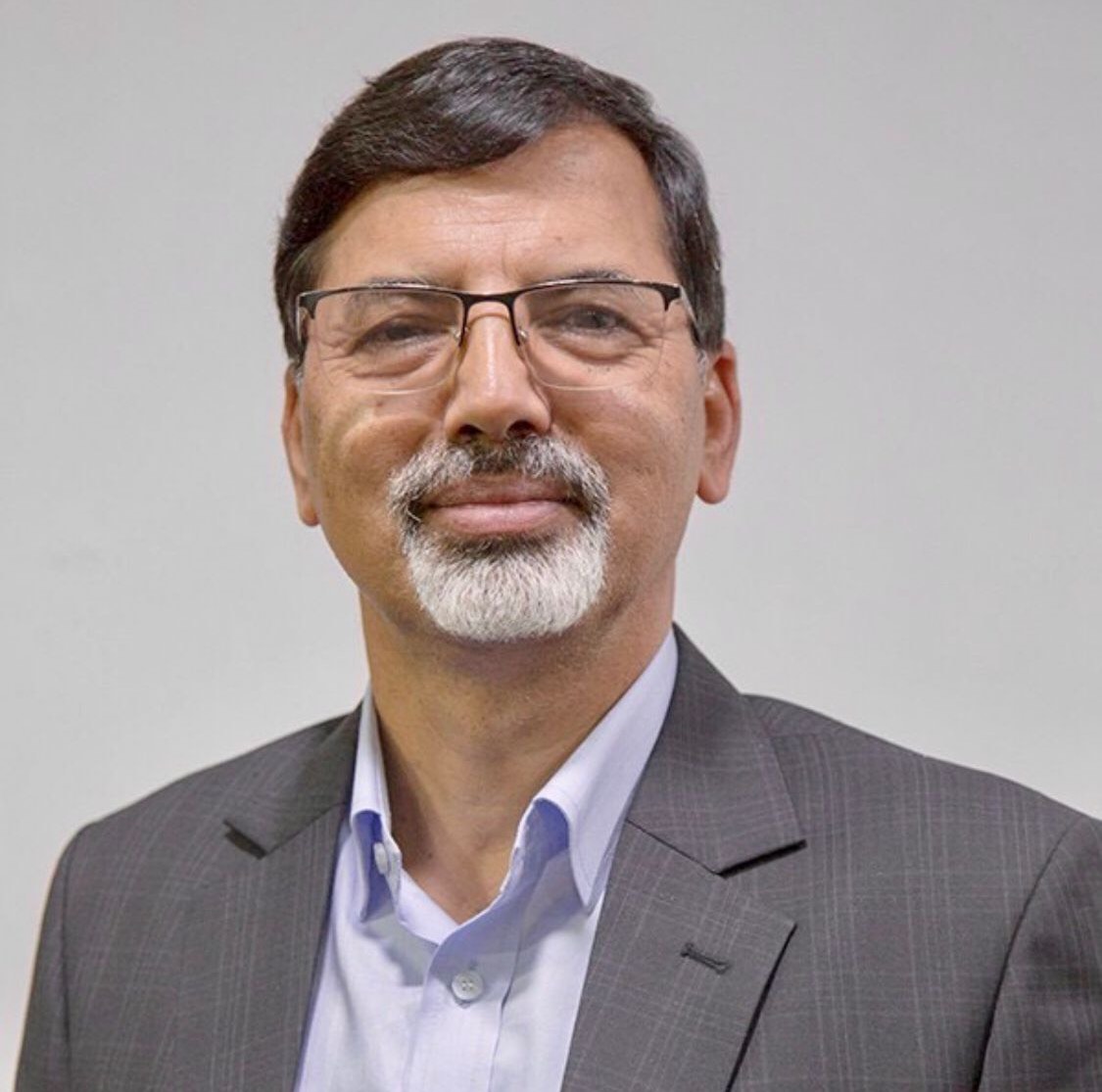 Musikot: Finance Minister Janardhan Sharma has filed his nomination for the election to the House of Representatives from Rukum West. He will be contending for the HoR seat on behalf of the CPN (Maoist Centre) from the district which has a sole constituency under the HoR.

The sitting minister reached Office of Chief Election Officer in Khalanga this afternoon to register the nomination.