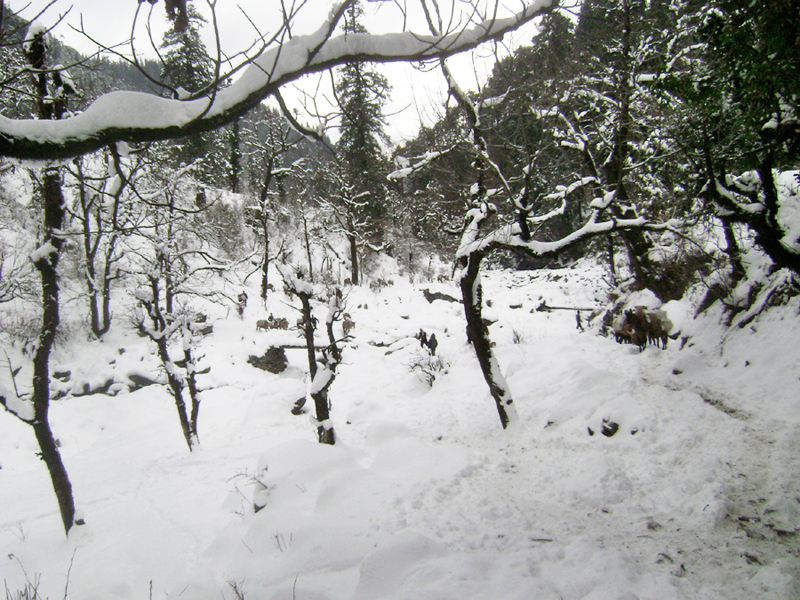 “The total 366 tourists have reached the base camp, said the police. Meanwhile, the Meteorological Forecasting Division under the Department of Hydrology and Meteorology has urged residents of high mountainous areas and mountaineers to stay alert as the weather remains cloudy for some more days.