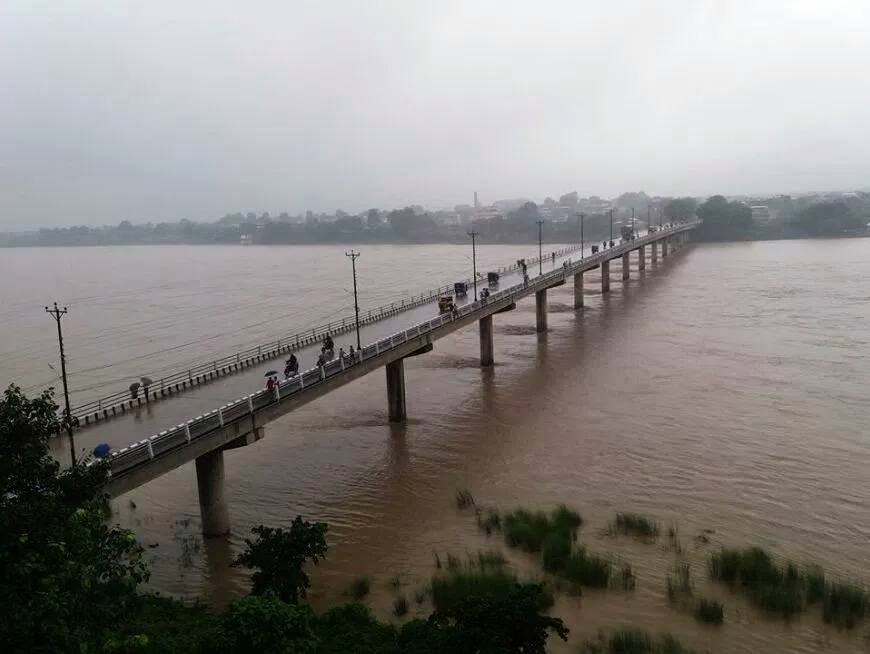 The District Administration Office, Chitwan has instructed all the security bodies in the district to be on alert in view of possibility of any flood-induced disaster.

Meanwhile, 22 of the 36 sluice gates of the Gandak Barrage on the Narayani River have been opened to minimize the flooding risk posed by the swollen river, the Area Police Office, Triveni said.