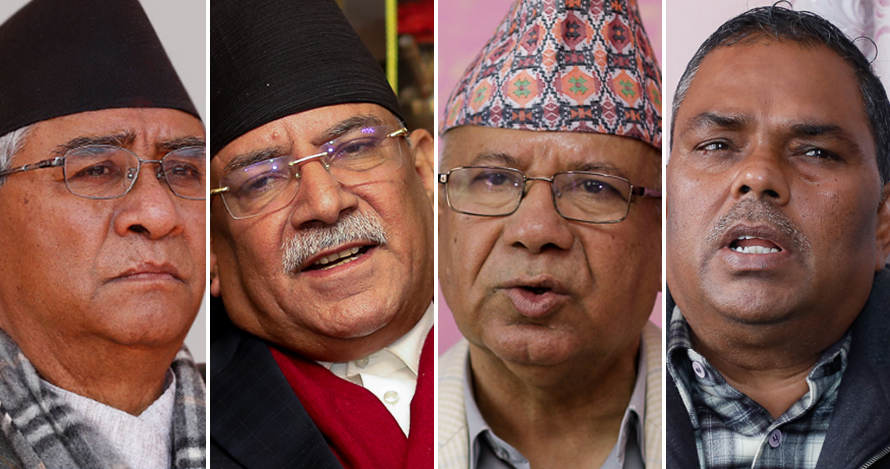 Kathmandu: A meeting of the ruling coalition has begun to finalize seats sharing in the elections to the members of the House of Representatives and Province Assembly scheduled for November 20.

Vice-Chairperson of Rastriya Janamorcha Durga Poudel informed that the meeting of the ruling coalition has commenced at Prime Minister’s residence, Baluwatar, to discuss on the agenda of seats sharing among the coalition partners.

Likewise, a separate meeting of the NC office-bearers is also taking place at PM residence, Baluwatar, for internal discussion of the party. The political parties have stepped up their discussions with the scheduled day for finalizing closed list of Proportional Representation (PR) and filing candidacy for first-past-the-post electoral system coming near