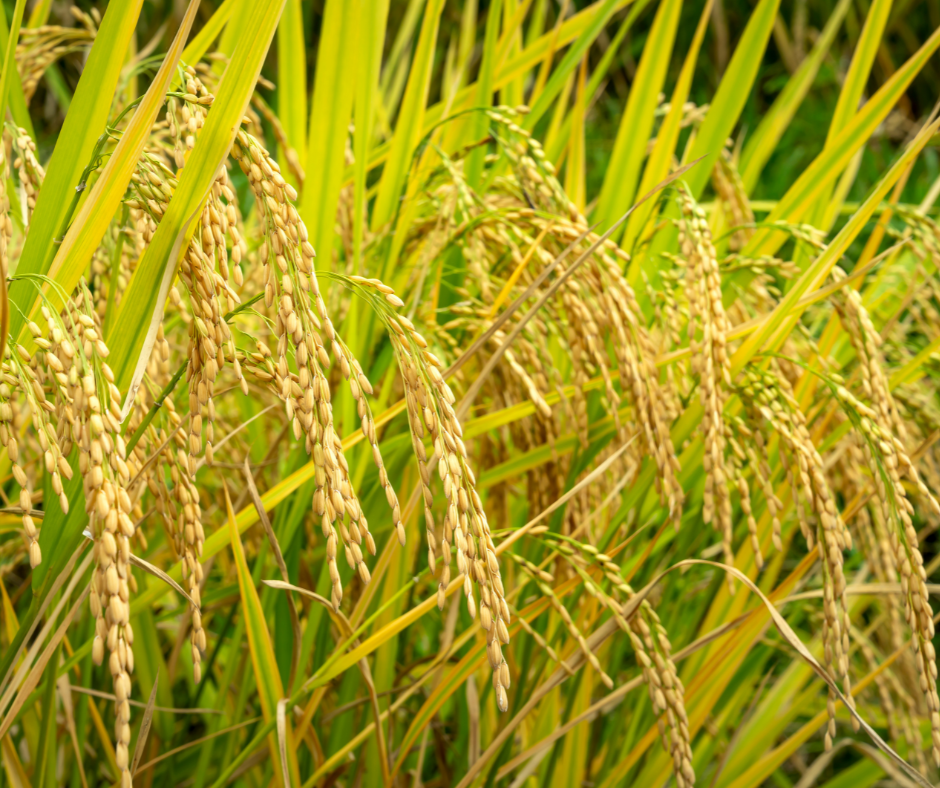 Damauli: The farmers in Tanahu district have been worried over paddy crop ruined by mealy bug.

“The paddy got diseased all of a sudden. It is ruining day by day,” said Kopila Nepali from Myagde-7, expressing worry how she could manage her family when the staple is destroyed in the field.

Most of the paddy planted in six ropanis of land is decayed. Even the use of insecticide did not work. “The medicine provided by technical person of rural municipality also did not do well,” she shared the plight.

Another farmer Ganga Wagle from the same locality viewed, “Rice is major crop used throughout the year for food. We suffered much to cultivate it despite for lack of chemical fertilizers. But the new disease has dampened our hope of good harvest.” He also urged the government to understand their plight and provide assistance.

Similarly farmer Purushottam Bhandari said rice is the food stuff for a year. Farmers must be compensated for damage.

The paddy is diseased at a time just before the sap turns into seed. Out of some 300 ropanis of land, the paddy planted in 170 ropanis is diseased with mealy bug.

Chief of agriculture section in Myagde Rural Municipality, Rukmita Ghimire, said the disease is caused by mealy bug. She also said it used to be wiped out with the use of zinc, but this time, it was ineffective this time. She shared that the medicine was provided as per suggestion of Nepal Agriculture Research Council after the field visit. Mealy bug is like a housefly, which nestles in leaf sheath and sucks the sap, according to her.

The rural municipality had decided to provide compensation to the farmers whose paddy is destroyed.