Shah Rukh Khan is known for his hard work and dedication which he gives in every project he stars in. Having said that, the actor underwent a massive physical transformation for his next film ‘Pathan’. He recently dropped another UNSEEN photo from his highly-anticipated action drama. 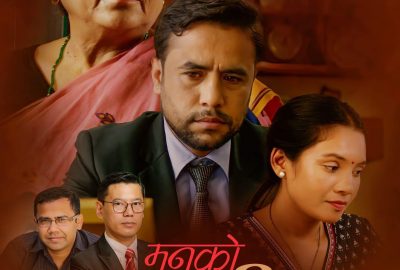 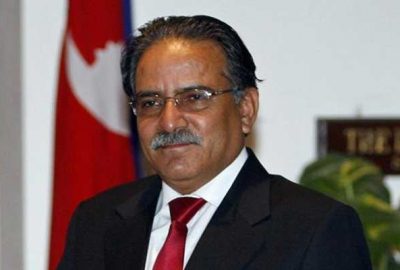 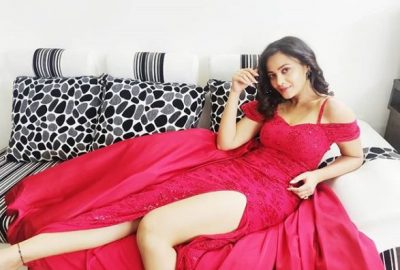 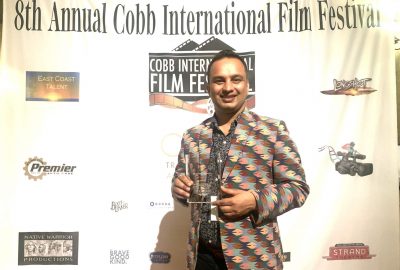