Case filed against Under Secretary of Tourism Ministry 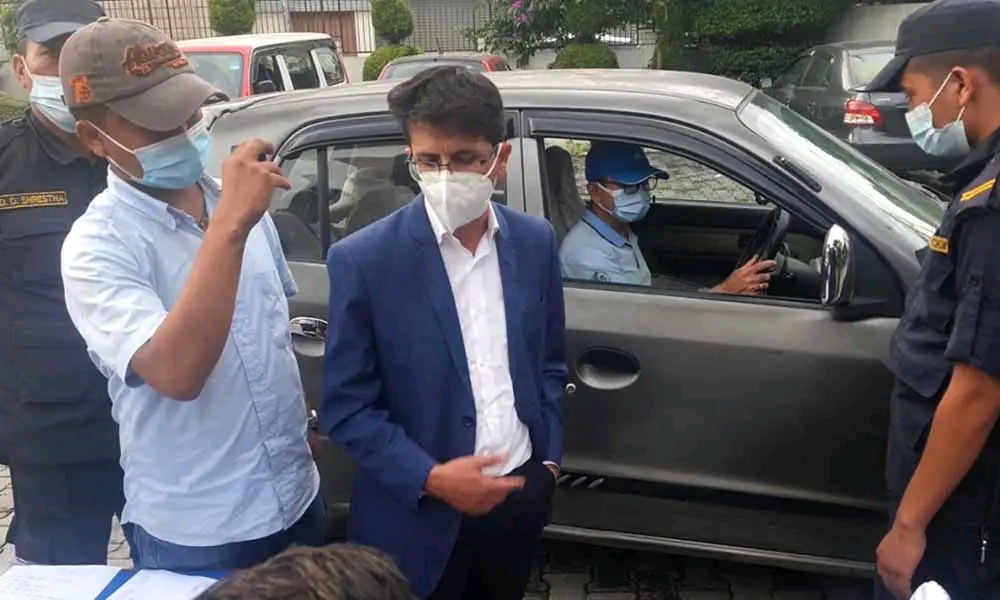 Kathmandu : The Commission for Investigation of Abuse of Authority (CIAA) has filed a case against Under Secretary of the Ministry of Culture, Tourism and Civil Aviation, Pramod Nepal at the special court today.

Alleging that Shrestha, the chief executive officer of BB Airways, also tried to influence government employees by giving bribes, the Commission demanded action in pursuant to the Corruption Prevention Act. 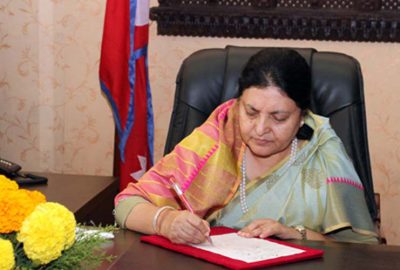 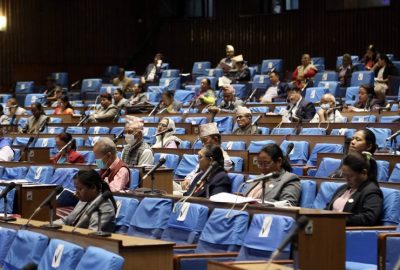 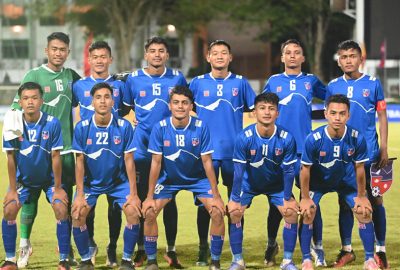