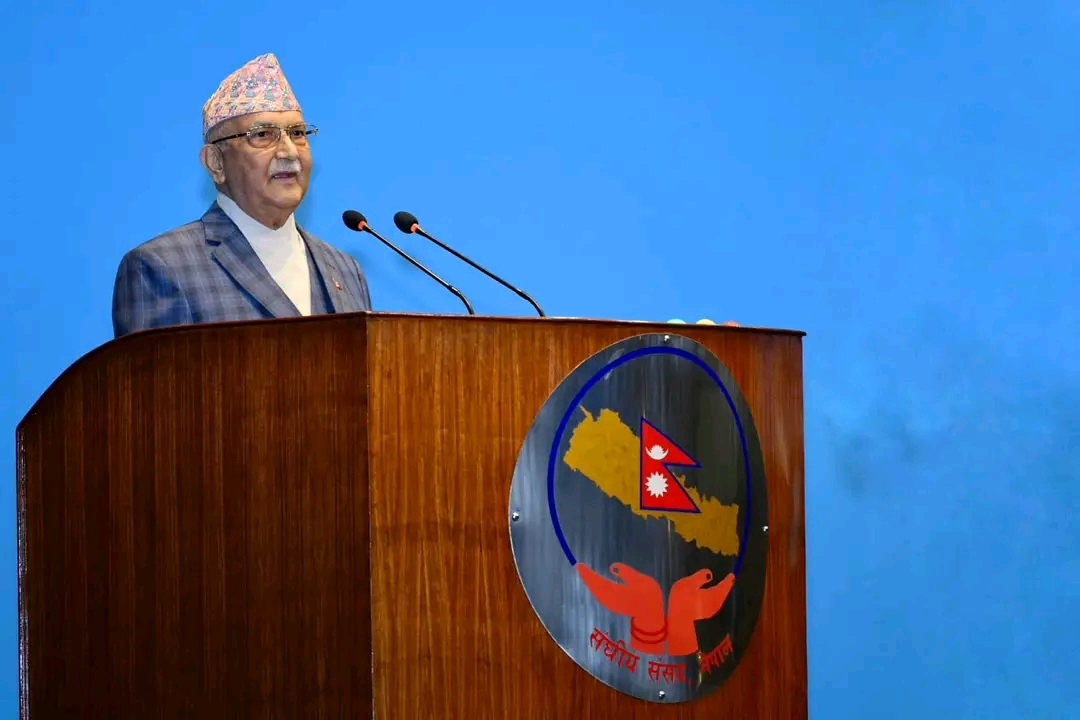 Addressing today’s meeting of the House of Representatives, chairperson Oli mentioned that the parliament implemented the constitution and holistic approaches of development were carried out during this term of the parliament.

“Activities to protect national unity and territorial integrity were carried out during this term of this parliament. The governments elected from this Parliament had gained significant achievements”, he shared.

The Election Commission should work in order to hold election of the House of Representatives and Province Assembly on November 20 in a free, fair and credible environment.

The government should also create environment conducive for the same, added the former PM.

He was of the view that initiatives were taken to resolve the problems seen on citizenship related bill through ordinance by UML-led government but it was not possible.

The UML Chairperson thanked for the constructive support he received from the parliament when he was the Prime Minister.

Informing about the loss of lives and properties due to flood and landslide across the nation, the UML Chairperson also drew the attention of the government for immediate rescue and relief works. –RSS