Actor Shah convicted for sexually assaulting a juvenile, sent to 2.5 years in prison 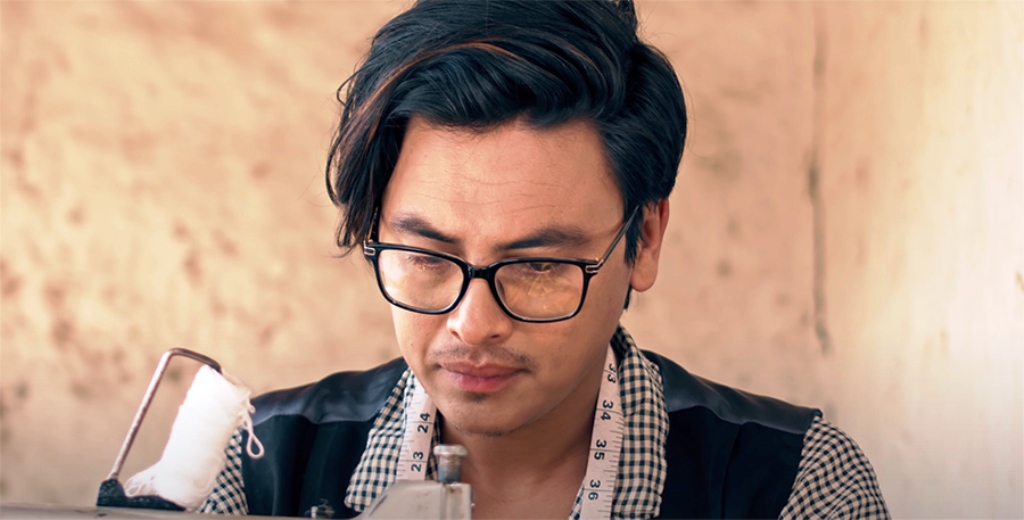 Nawalpur : The District Court of Nawalpur handed over two and a half years of imprisonment to actor Paul Shah after finding him guilty of sexually assaulting a juvenile girl.

Actor Shah has been in custody in a prison in Tanahu district since he was arrested following a complaint by the victim, who charged him of raping her.

The bench of Justice Yagya Prasad Acharya delivered the verdict on Tuesday, according to records keeper at the District Court in Nawalpur, Mahendra Raj Poudel.

A pape case against Shah was filed in the District Court Nawalpur on March 17 earlier this year while a complaint was registered in Police Office in Tanahu on February 23 this year.

Shah had surrendered in front of police on February 27. The District Court Nawalpur on March 24 had ordered that Shah be kept in police custody for further investigation.