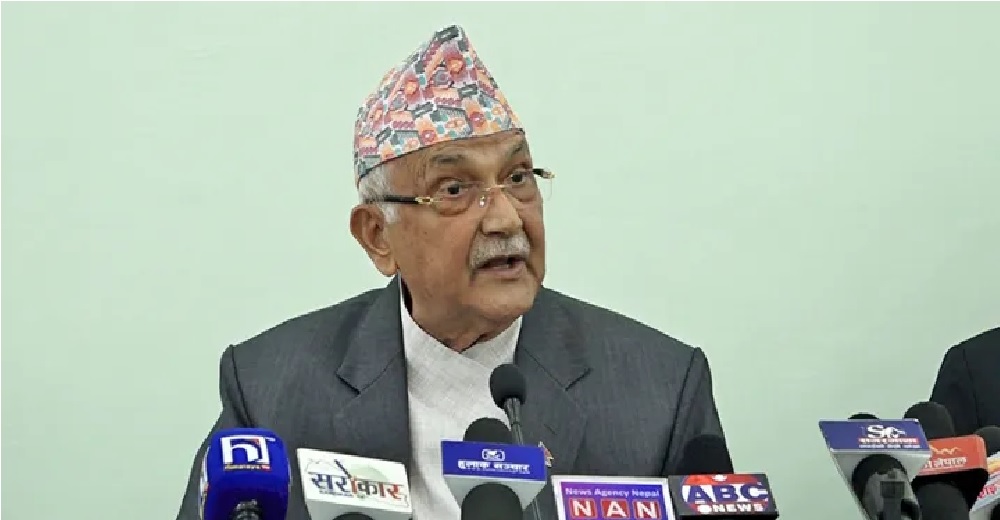 Kathmandu : CPN-UML chairperson and former prime minister KP Sharma Oli has claimed that his party-led government would be formed after the upcoming elections.

At a programme organized by the CPN-UML constituency-3 in Duhabi municipality of Sunsari on Saturday, he expressed the confidence that his party would win people’s confidence.

Accusing the government of slashing development projects in a year, he said Nepal could be made a model nation with social justice and equity by forging national unity.

On a different note, chairperson Oli said the country, people, democracy, nationality, independence and freedom would not lose in the upcoming November 20 elections. –RSS 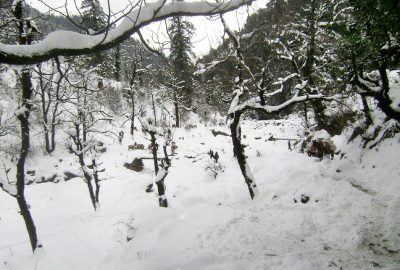 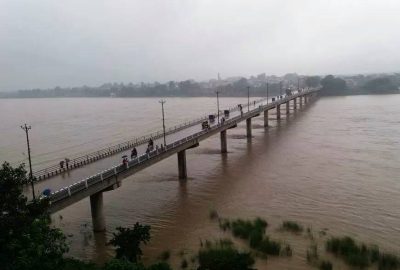 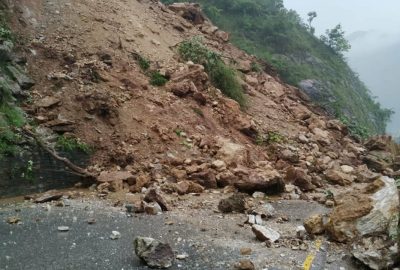 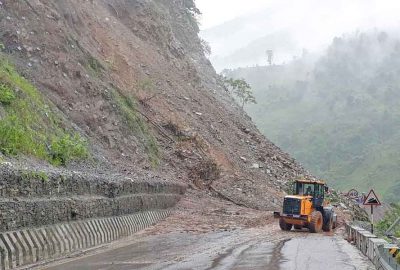