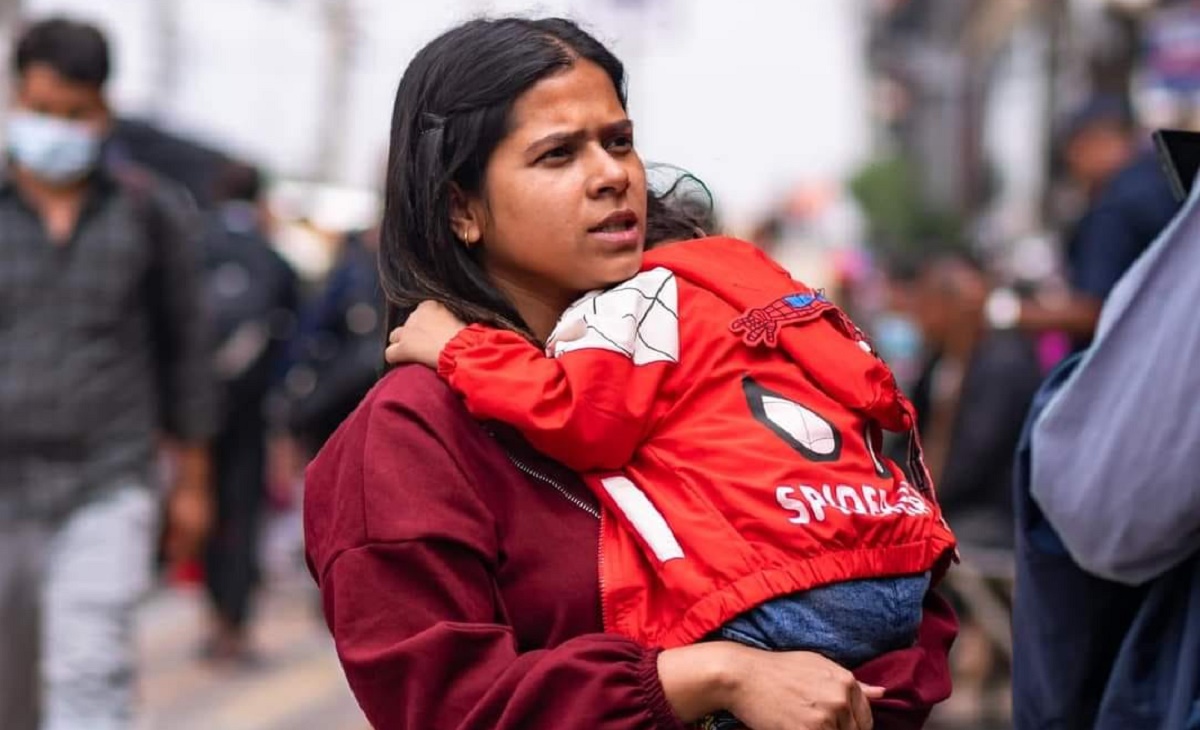 Kathmandu : The Madhes provincial government has decided to provide Rs 500 thousands in assistance to Niharika Rajput, a single mother who is fighting for justice.

A Cabinet meeting today took a decision to this effect, said the government’s spokesperson and Finance Minister Shailendra Prasad Sah.

Chief Attorney of the province, Dipendra Jha recommended the assistances for Niharika to fight a legal battle, said Sah. The office of chief attorney would also provide assistance to her, he said.

Niharika has returned the support from actress Karishma Manandher on Thursday. She went to meet her to return her amount along with the goggle provided to her son from Karishma during Niharika’s first hunger strike.

Later Karishma had shared Niharika’s personal pictures without permission and had given statement that she is regretted for supporting her.