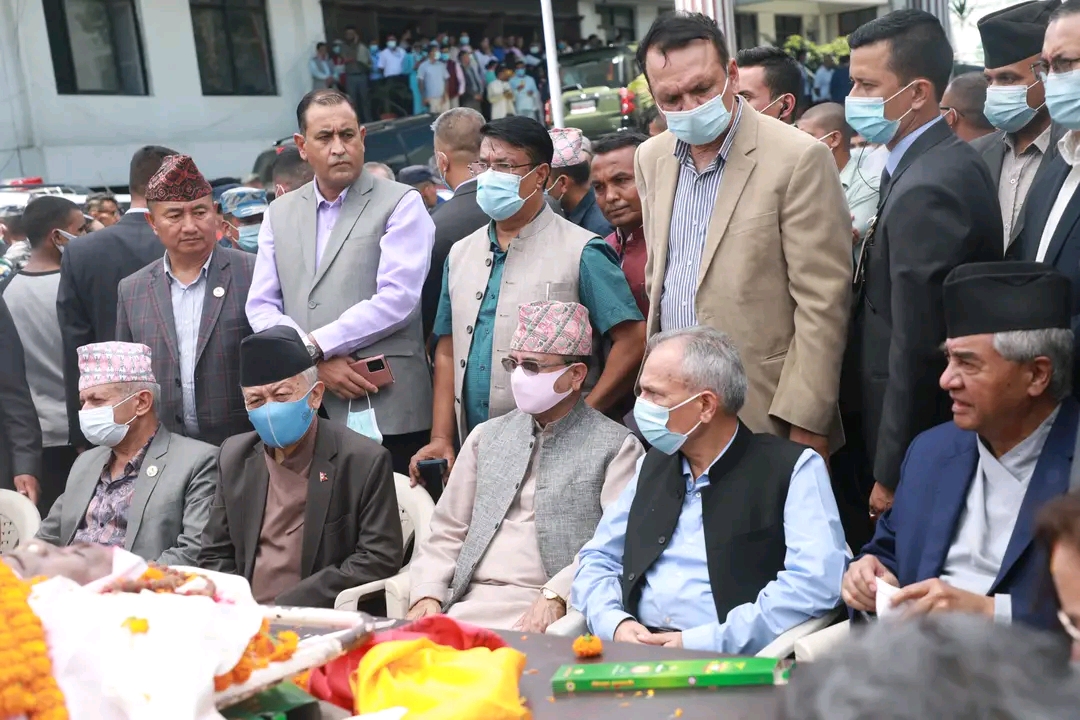 Talking to media-persons on the occasion, Unified Socialist Chair Nepal said demise of Giri caused a loss of a principled and studious person to the country. “Pradeep Ji (honorific) concluded through his comparative study that socialism is the best system. Giri with concerns towards Nepali politics has given his contributions to move forward socialism force in the country,” he said. 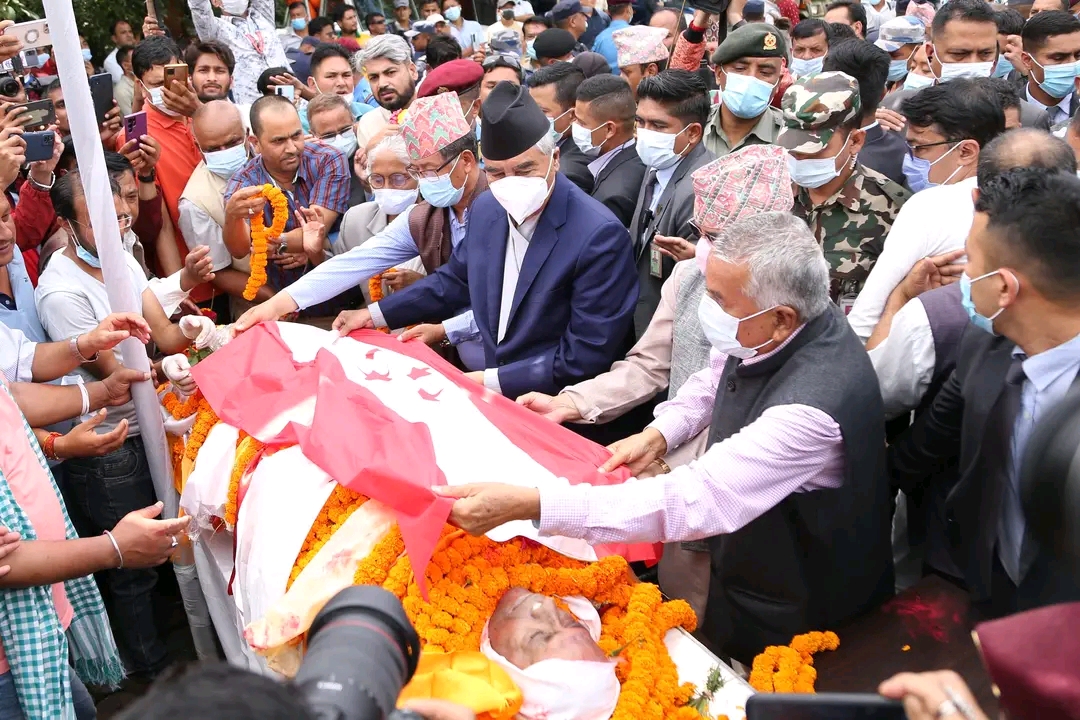 Giri, also socialist thinker and member of the House of Representatives, died on Saturday night at Nepal Mediciti Hospital in Kathmandu. Giri was admitted to the hospital after returning from India where he received treatment for throat cancer. Last rites of Giri would be performed at Pashupati Aryaghat today itself. –RSS