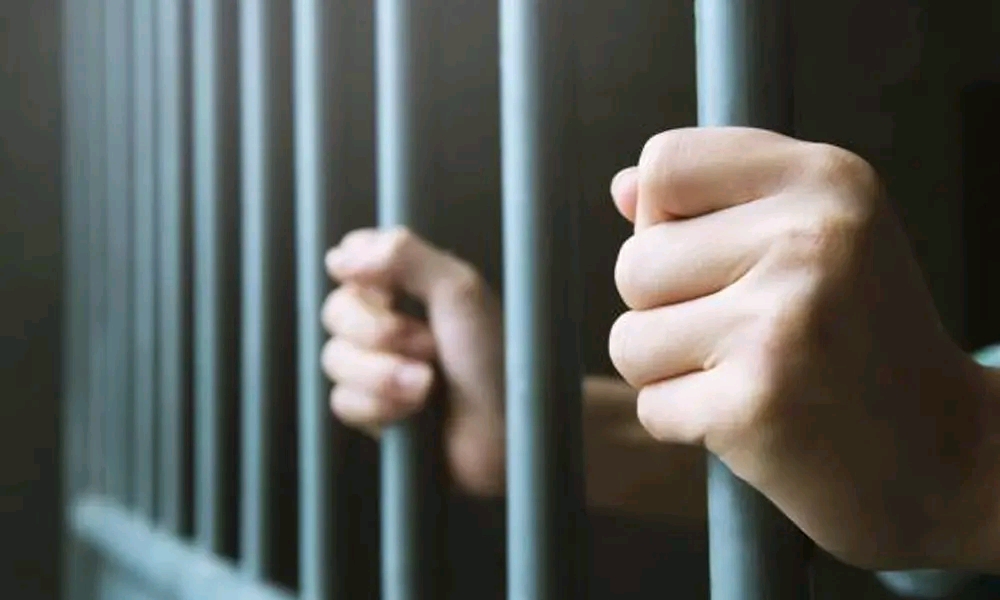 Kathmandu : Chief of Purchaudi Multiple Campus, Rajendra Singh Negi, who is accused of rape, has been remanded to custody.

Negi was accused of raping a woman of Kailali, working as a labourer at Purchaudi, on July 4. A rape case against Negi was registered at the Area Police Office, Patan, on the basis of FIR given by the woman.

The campus chief Negi himself reached the District Police Office in the first week of Shrawan after rape case was filed against him. He had resigned from the post on July 11. –RSS