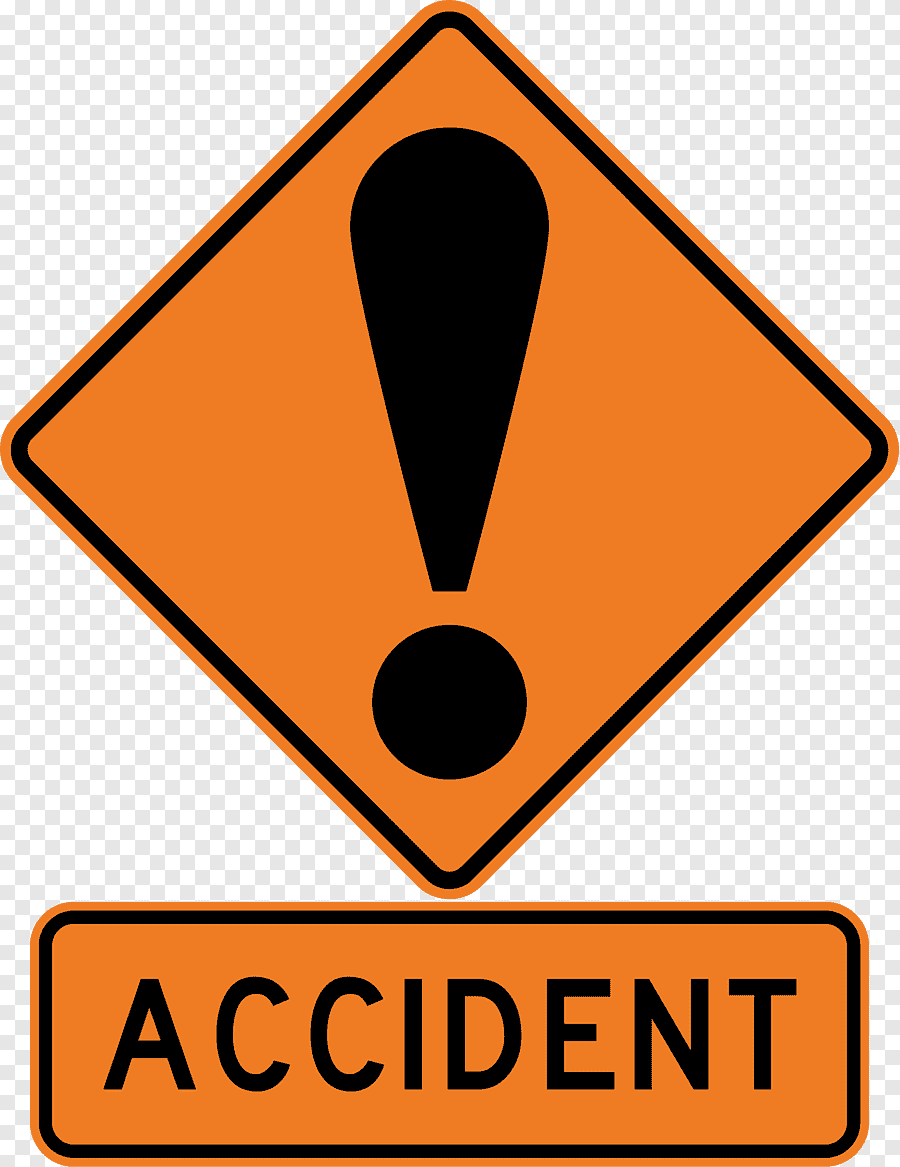 Kathmandu : Three people were killed when a bus hit an auto rickshaw in Chandrapur Municipality of the district this morning.

The bus with registration number Bagmati Province 03-001 Kha 201 knocked the auto rickshaw (Province 2 -02-001 Ha 2109) at Lachka, Chandrapur municipality-2. The bus was heading towards Sarlahi from Kathmandu when it hit the auto rickshaw coming from the opposite direction.

Police said that of the four people travelling in the auto rickshaw sustained injuries in the accident and three died on the way to hospital. The deceased are Prem Thadamagar, Dhaka Bahadur Lungeli Magar and auto rickshaw driver Rabi Magar of Soltee, Sarlahi-2, according to the Area Police Office Chandrapur.

Sabina Lungeli, wife of Lungeli, who sustained serious injuries in the mishap, has been sent to the Neuro Hospital, Birgunj for advanced treatment.

The bus driver, Chandan Kumar Saha, has been apprehended and necessary investigations initiated in this connection, police said. –RSS