One dies after being stung by hornets 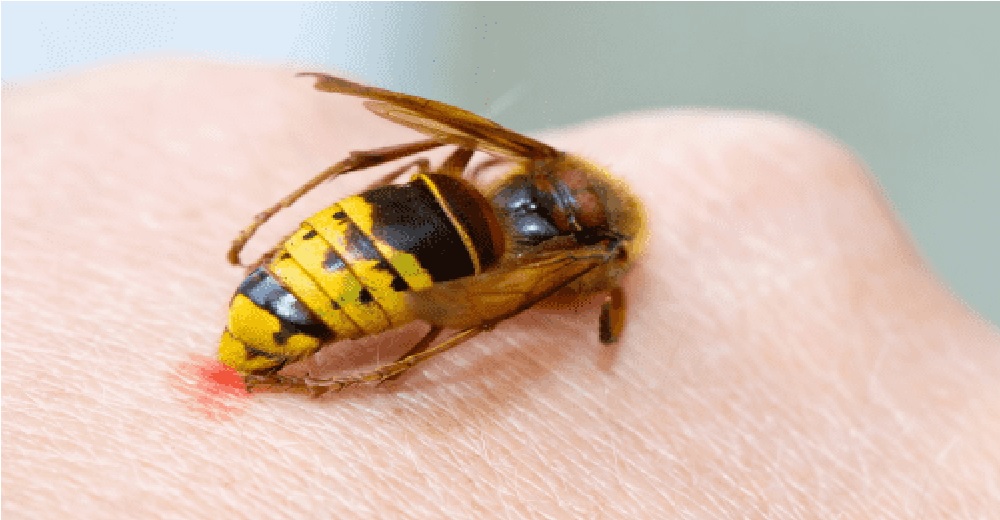 Kathmandu : A person died after being stung by hornets at Chhangpatan of Myagdi rural municipality-5 in Tanahu district.

The deceased has been identified as a local Top Bahadur Kumal, 31. Hornets had stung him on Thursday night when he was destroying hornet nest. He died today in course of treatment at Gandaki Hospital, said Deputy Superintendent of Police, Yubraj Khadka.