Monsoon rain: How much water falls in Nepal so far? 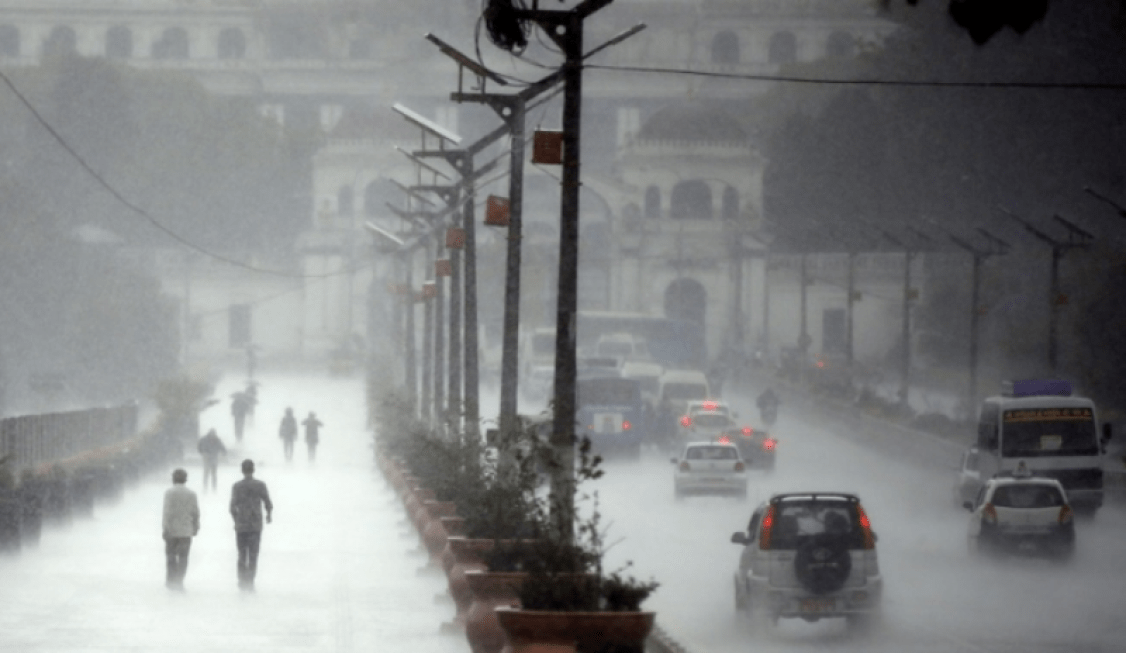 Kathmandu : The Department of Hydrology and Meteorology has predicted that there will be more than average rainfall (1,462 MM) this monsoon.

There has been an average rainfall since June 1 to August 11 this year, the Department said, explaining that a total of 858.5 mm rainfall has been recorded cross the country during this period.

Meteorologists have predicted that there will be 1,462 mm of rainfall this monsoon.

More rainfalls are likely in coming days as monsoon will prevail for two more months.

This year monsoon entered Nepal on June 5. The four-month period spanning from June to September is called the monsoon period in the South Asian Region.

Monsoon enters from the eastern part of the country and gradually extends to the west.

Meteorologist Binu Maharjan said that hilly areas of the country received more rainfall than the Terai areas this monsoon. At present, most of the places across the country are generally cloudy. Light to moderate rainfall coupled with thunderstorm are expected in some parts of the mountains area tonight.