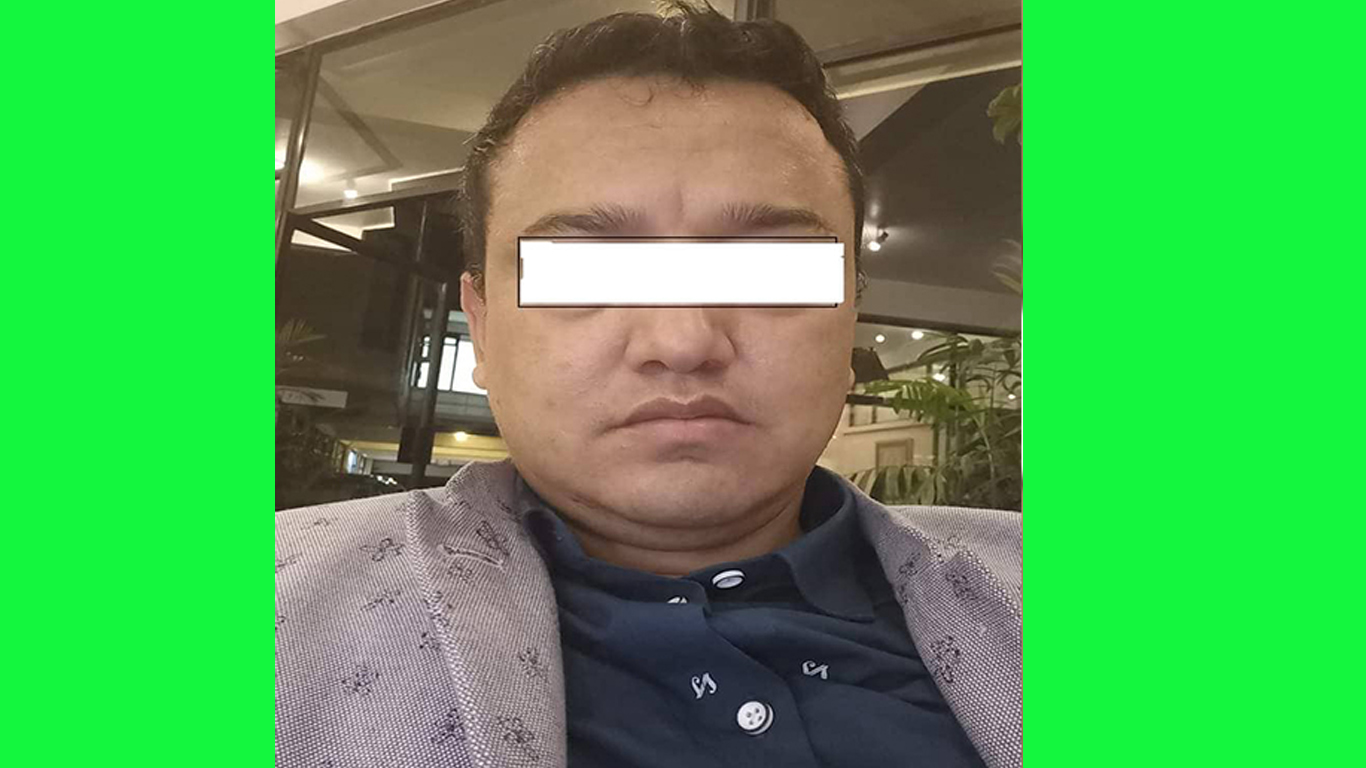 Kathmandu : The Kathmandu district court has remanded businessperson Amit Shrestha in custody for carrying out transactions worth more than Rs 480 million through cryptocurrencies. Trading cryptocurrencies is illegal by laws in Nepal.

A single bench of Justice Narayan Prasad Sharma on Tuesday ordered to this effect. A case has been filed against Shrestha claiming a recovery of the amounts equivalent to over Rs 480 million misappropriated by the accused.

On 13 July, a team from the Crime Investigation Office in Kathmandu arrested Shrestha in the case. During the investigation, Shrestha was also found involving in illegal hundi.

According to the claim made by the police, up to three times fines in the amounts misappropriated, and seven years of imprisonment was sought against Shrestha as per Clause 95 (1) (2) of the Nepal Rastra Bank Act, 2058. -RSS