Over 800 houses in Bhaktapur flooded 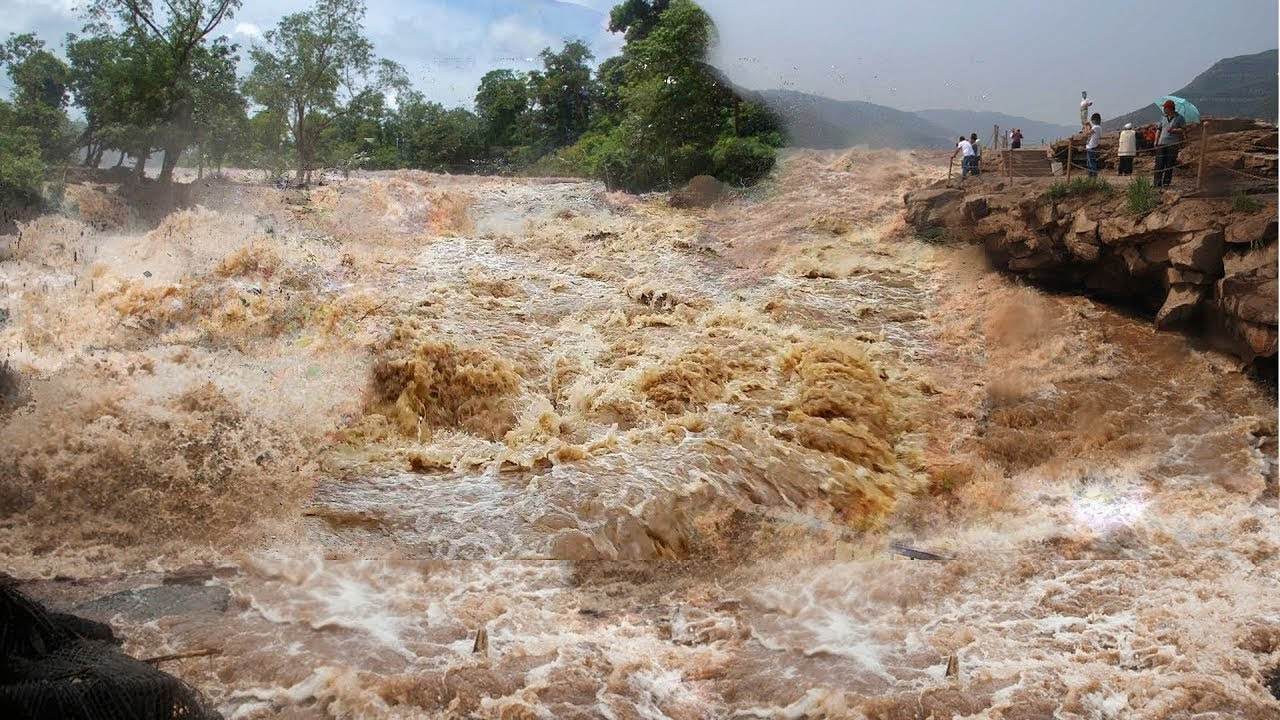 Kathmandu : The flooded Manohara river has inundated the settlements of landless squatters at Madyapurthimi Municipality-1. The river that got swollen due to rain on Tuesday night has deluged approximately 880 houses along the river banks, said Shree Bhakta Kasichhwa, member of the Province Sports Development Council, Bagmati Province and former chair of the Bhaktapur district sports development committee, who joined forces for a rescue.

“After being informed about the flooded settlements by a Province Assembly member, I and a team worked through the night into morning to evacuate the victims by dismantling house walls in some cases through the use of two dozers,” he said. Victims were found crying for help from flooded roads and the roofs of houses, he said.

There is a need for managing food and accommodation for the victims as all their food and belongings were destroyed in the calamity, he said.

“The situation here is worse. The settlements at the river banks are in fear of being swept away. The government should focus on resolving their problem,” he said.

The collection of loss details in the municipality-1 and 2 and the settlements of landless squatters, according to Deputy Superintendent of Police Raju Pandey, spokesperson for the Metropolitan Police Range, Bhaktapur.

The swollen river eroded and flooded 80 houses at the settlements of landless squatters, he said.

Similarly, 20 houses at Duwakot Bensi in Changunarayan-1 were deluged and four victims were rescued, he said, adding that scores of domestic animals were rescued to safety from various parts along the river banks. -RSS