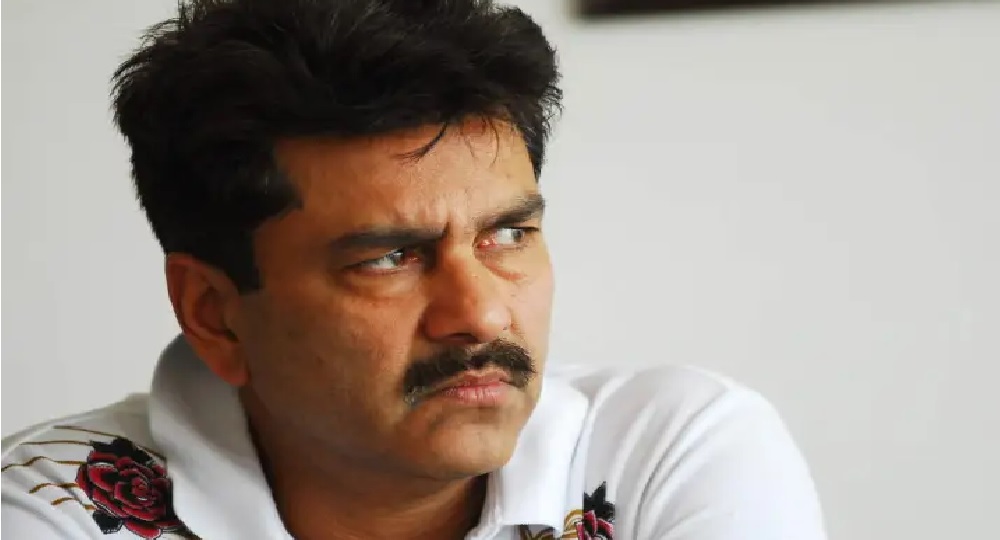 Prabhakar has been appointed as the head coach today for a one-year term, according to CAN. Prabhakar has played 39 Tests and 130 One Day Internationals for India. He also worked as a bowling coach for the Afghanistan national team.

Similarly, as a coach he won the Ranji Trophy for Delhi, Rajasthan and UP Cricket Association.