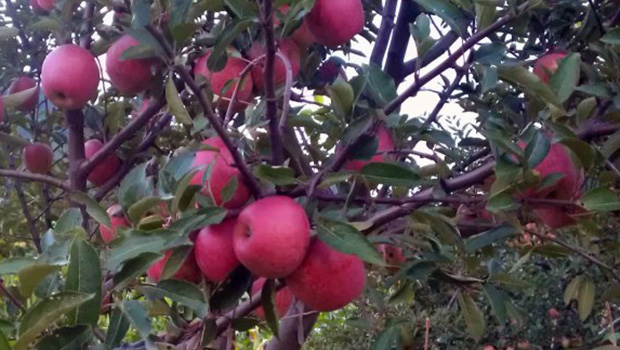 Jumla : The local levels in Jumla district decided to restrict apple picking in the early season as there was supply of unripe apple in the markets of Surkhet, Nepalgunj and Dang.

The decision was taken as the fame that the district earned for its organic values could fade away from collection and sale of unripe apple.

If the farmers were found picking the apples prior to August 24, they would be deprived of grants and other subsidies to be given from the rural municipality, officials said.

Likewise, the Tatopani Rural Municipality and Chandannath Municipality have decided to permit the farmers to pick apples only after August 31, arguing that the move would help maintain quality of apple while ensuring good returns to the farmers.

Chief of Agricultural Development Office, Jumla, Ganesh Adhikari, said the Hima Rural Municipality has allowed the farmers to collect apple only after August 17 from the lower belt and after August 21 from the upper belt of the rural municipality.

The Prime Minister Agriculture Modernisation Project Programme Unit, Jumla, stated that the traders were also suggested to buy apples only in appropriate time by considering the size of the apple and the season it gets ripe. -RSS