13 killed, 40 injured after fire broke out in nightclub in Thailand 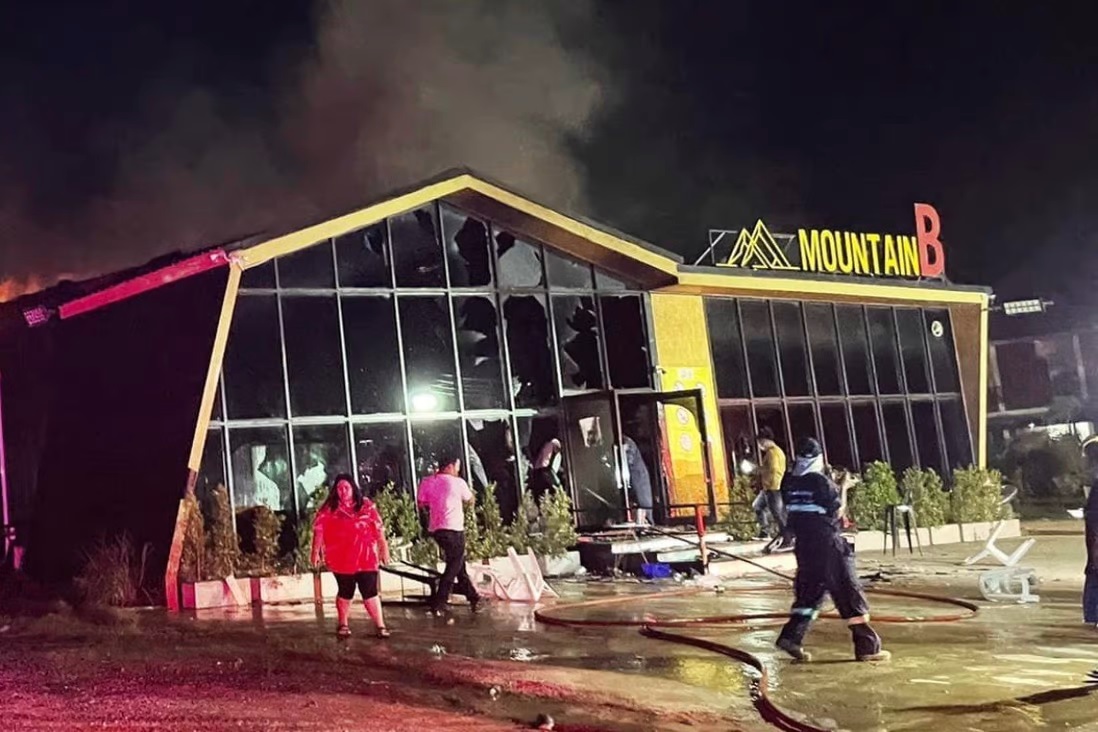 Bangkok : At least 13 people have been killed and 40 injured after a fire broke out in the early hours of Friday at a nightclub in Thailand, police said.

The fire broke out at around 1 a.m. at the Mountain B nightclub, a one-story building in the Sattahip district of Chonburi province, southeast of Bangkok, police said.

Sattahip is about 30 kilometers south of Pattaya City, a popular tourist destination.

He said burn injuries ranged from “mild to serious,” and an investigation into the cause of the fire is ongoing.

All victims were Thai nationals, he said. Agency