Police arrests man boarded on an aircraft to Mumbai 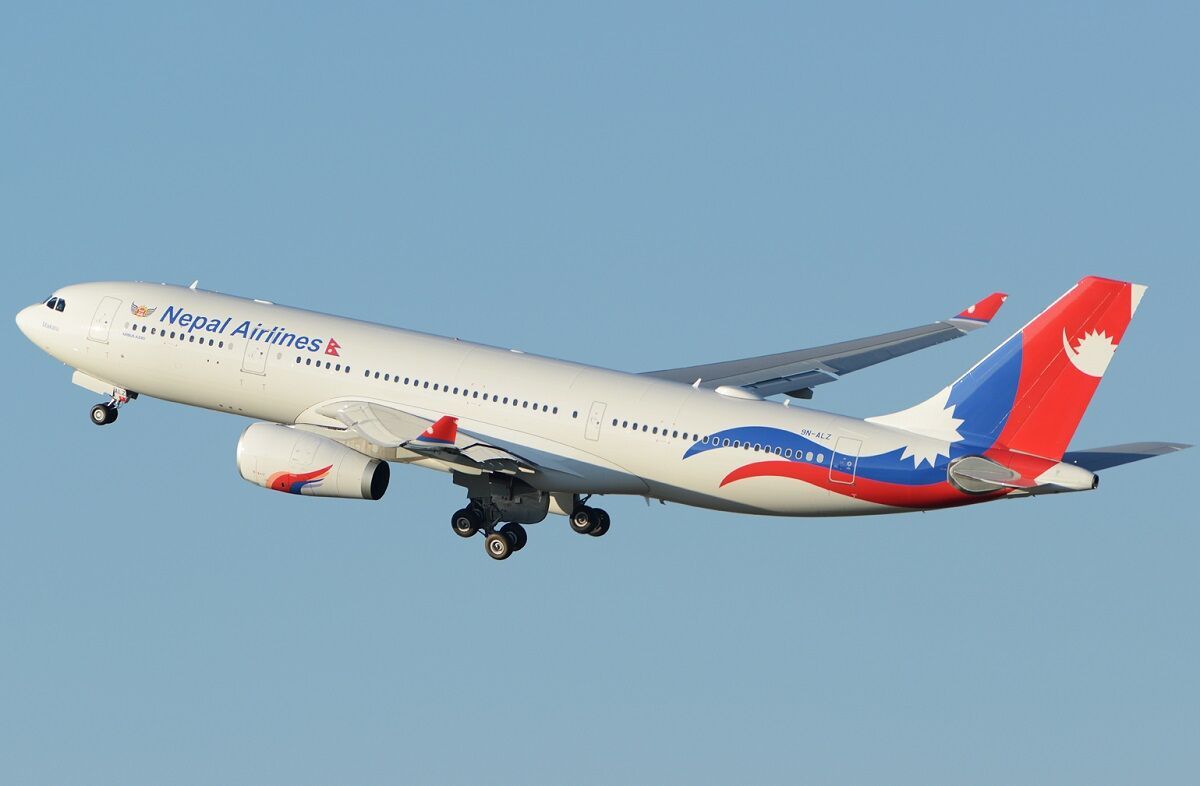 Kathmandu : The Kathmandu police have arrested a man from inside an aircraft of the Nepal Airlines Corporation that was about to take off at the Tribhuvan International Airport when the incident took place.

Police arrested Santosh Kumar Lamichhane along with his spouse as they was about to fly to Mumbai in India. A team from the police headquarters made the arrest acting on a tip off from Kailali police that Lamichhane accused in an offense was about to fly to Mumbai from the flight no 401 on an NAC aircraft, said Deputy Inspector General of Police Tek Prasad Rai, spokesperson for the Nepal Police.

Through coordination with the police office at the airport and the NAC, the airlines was asked to delay the flight before arresting Lamichhane, he said.

Lamichhane has been kept at the Gaushala Police Office, and preparations were underway to send him to Kailali for further investigations, he said. Lamichhane of Dhangadhi in Kailali district, who is involved in gold and silver trade, has been accused of involvement in robbery.

As a result, the flight that was actually scheduled for 1:10 pm was delayed by two hours, said General Manager of TIA Premnath Thakur. The aircraft carrying 141 people including crew members was headed to Mumbai. -RSS